Honest country/pop, straight from the heart.

Sylvia Aimee is a Country Pop artist born and raised in The Netherlands. She is one of the few brave singer-songwriters fighting against the odds in trying to bring the Nashville sound to Europe. Her sound is inspired by female artists like Taylor Swift, Kacey Musgraves, Kelsea Ballerini and Carly Pearce.

Music has always been Sylvia’s lifeline, making sense of life and finding her place in this world through writing songs. Her lyrics are unfiltered and brutally honest. She’s not afraid to be vulnerable and show you her dark sides. Mental illness, loneliness and feeling the odd one out are topics often addressed in her lyrics. But there’s always a spark of hope and optimism shining through them. Her songs are personal yet universal and will make you feel less alone.

She already performed on Dutch national television and radio, recorded three singles in Nashville, participated in Dutch TV talent show ‘The Best Singer-Songwriter Of The Netherlands’ (De Beste Singer-Songwriter van Nederland) and released her debut EP “Superhero” in October 2019. Her single “Cry With Me” got over 175.000 streams on Spotify.

She’s currently working hard on her second EP, one even more personal and unfiltered than her previous releases. The first single of this EP “Identity” was released May 21st 2021.

“Her deeply personal lyrics are filled with universal life lessons that continue to resonate long after the song is done.” – Malibu Writings

“There’s an authenticity to Aimee’s songs. Her tunes reach into the small corners of each human’s vulnerabilities and come out the other side with a refreshed anthem.” – Staccatofy.com

“This young lady is a jewel.” – Flyctory.com 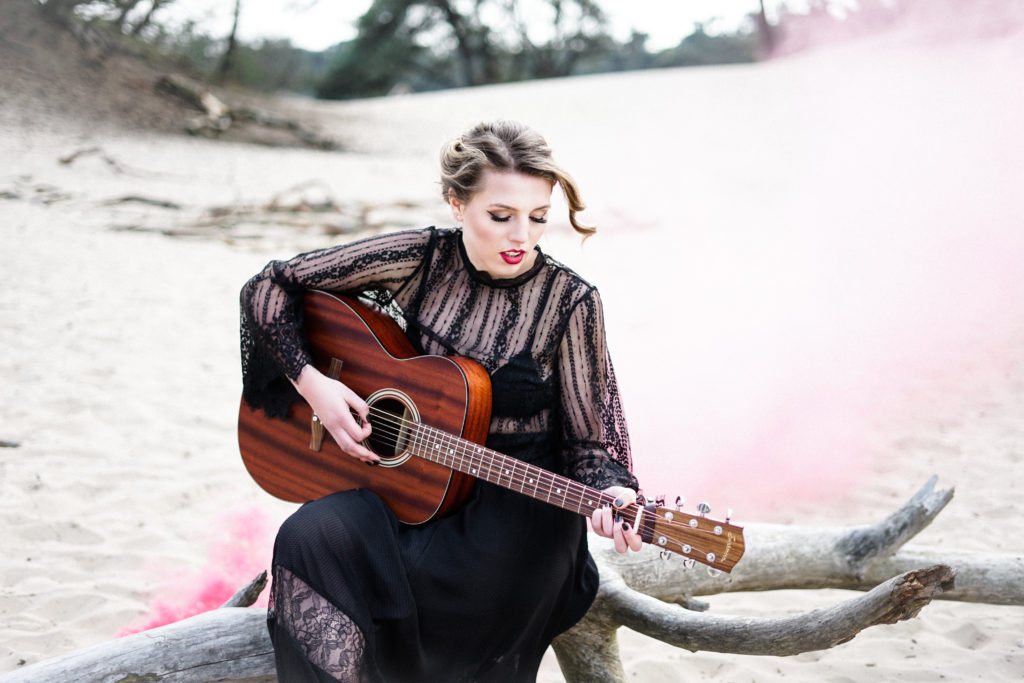 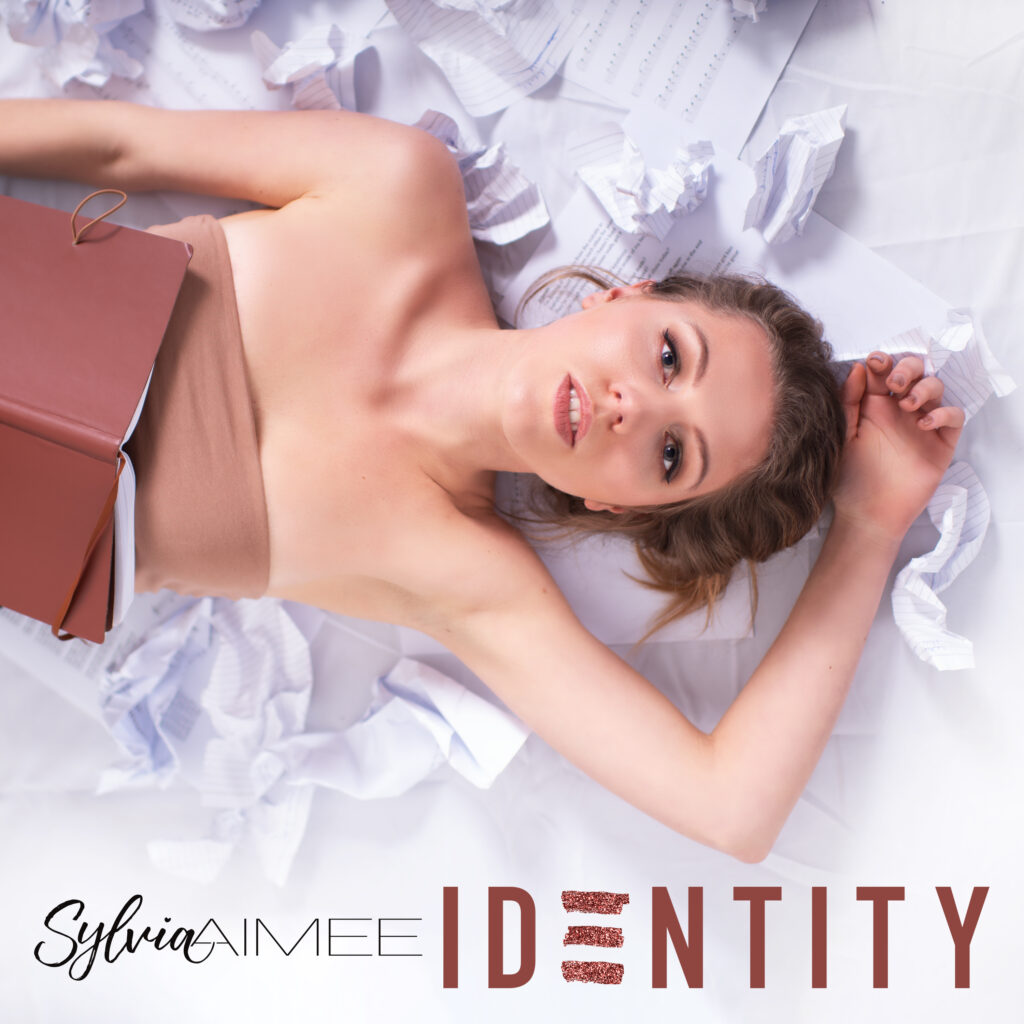